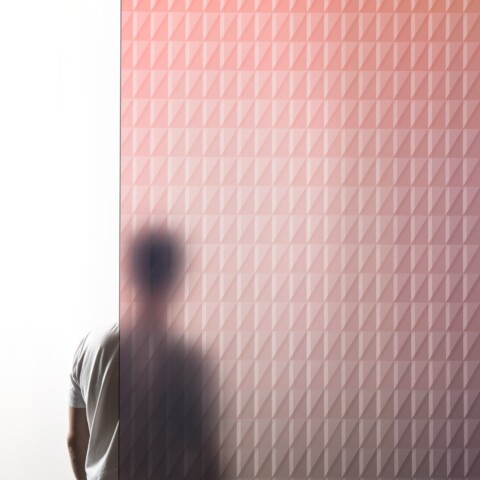 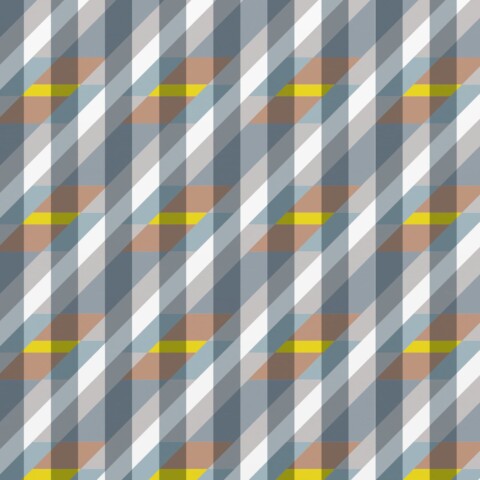 Please fill out this form to request a sample of this product. A Skyline Design Representative will be in contact with you.